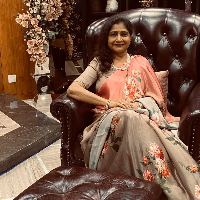 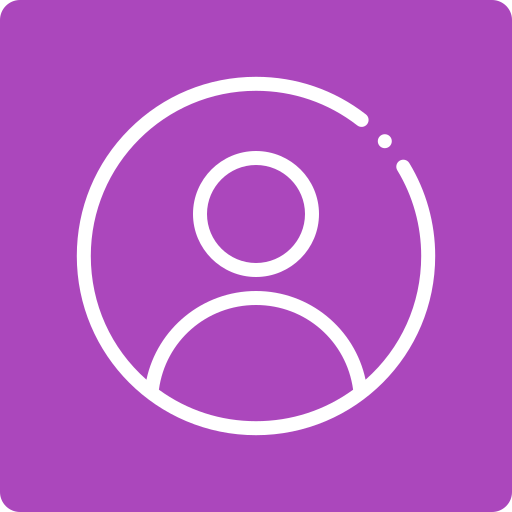 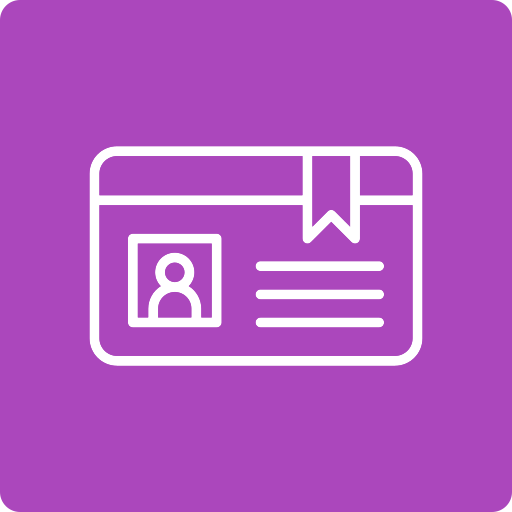 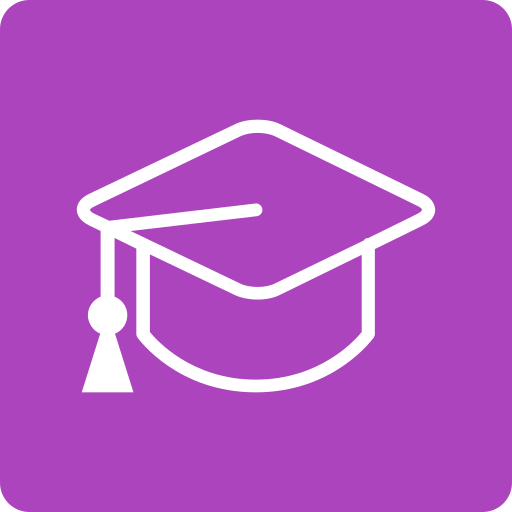 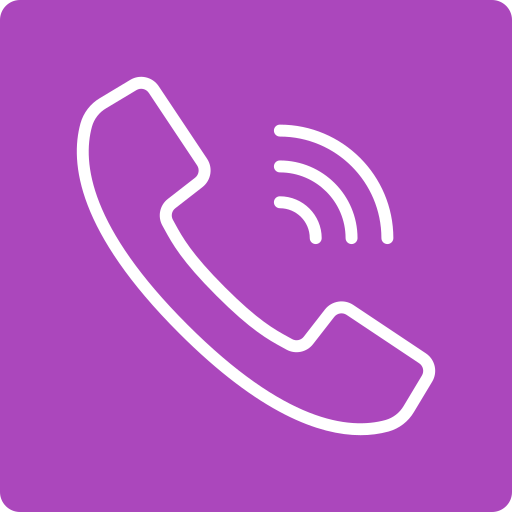 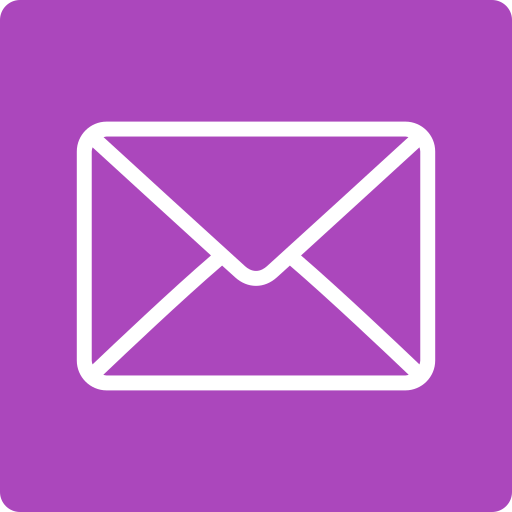 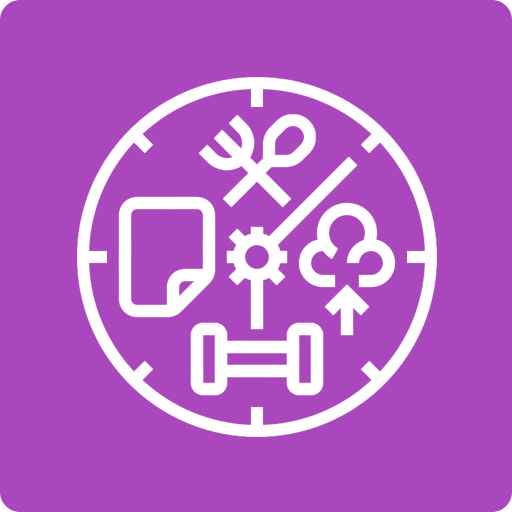 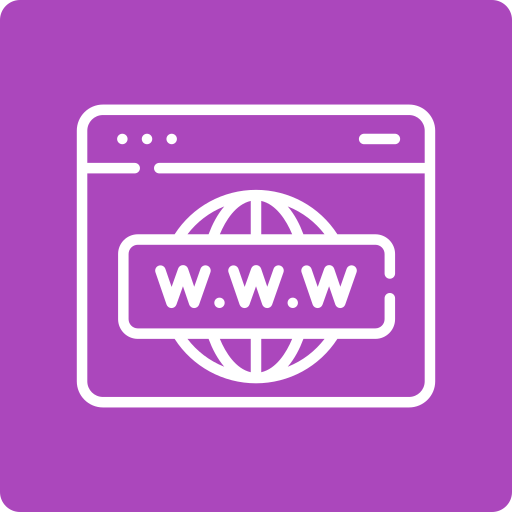 Sarita Saraogi is a sincere, hard working and perfectionist woman. She was the President of JITO Ladies Wing, Kolkata Chapter. She is also an active member of Samyakvardhini, Kolkata and has also served as the President for 2 years. She is also a member of Hindusthan Club, Cosmopolitan Club, The Calcutta Swimming Club, FICCI Flow, Taj Chambers and International Marwari Federation.

She is a Philanthropist. She keeps on serving the society with huge donations. She has donated her ancestral home, located in Rajasthan, for social work. She has been felicitated for "Bhamasha" by Chief Minister of Rajasthan in July 2019.

Born in 1962 in Assam, to Late Prabhu Lalji Pandya and Mrs Shanti Devi Pandya, Sarita was always a bright girl during her school days. She had always been encouraged by her parents to participate in sports and extra curricular activities.

She got married to Shri Subhash Saraogi who is a successful businessman. He is running a business of Finance, Investment and Real Estate in the name of Mayank Group which is based in Kolkata and Delhi. Subhash ji is JATF member of JITO and has served in the committee of Calcutta Cosmopolitan Club for 18 years and has also been the President for 2 years. He has also been a member of the Taj Chambers.

Sarita is a mother of 2 sons, Mayank and Abhishek. Abhishek is Management graduates from Bangalore University while Mayank has completed his Post Graduation from Nottingham University in Finance. Currently, they are successfully running their father's business.

Despite her busy schedule, she likes socialising and keep herself physically fit. She believes in empowering women by education and training. 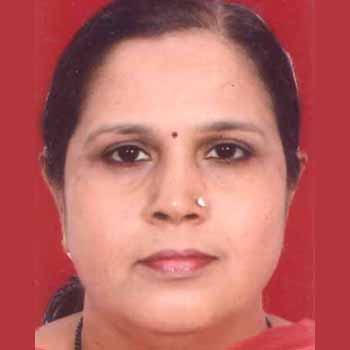 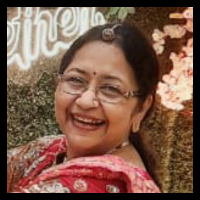 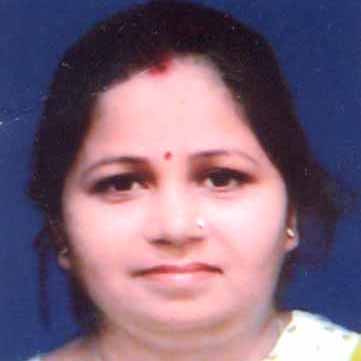 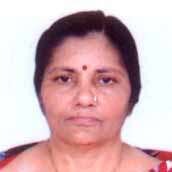 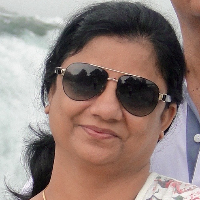 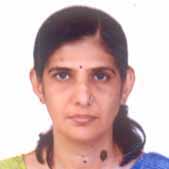 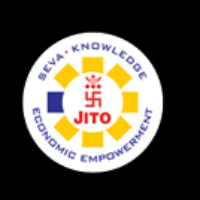